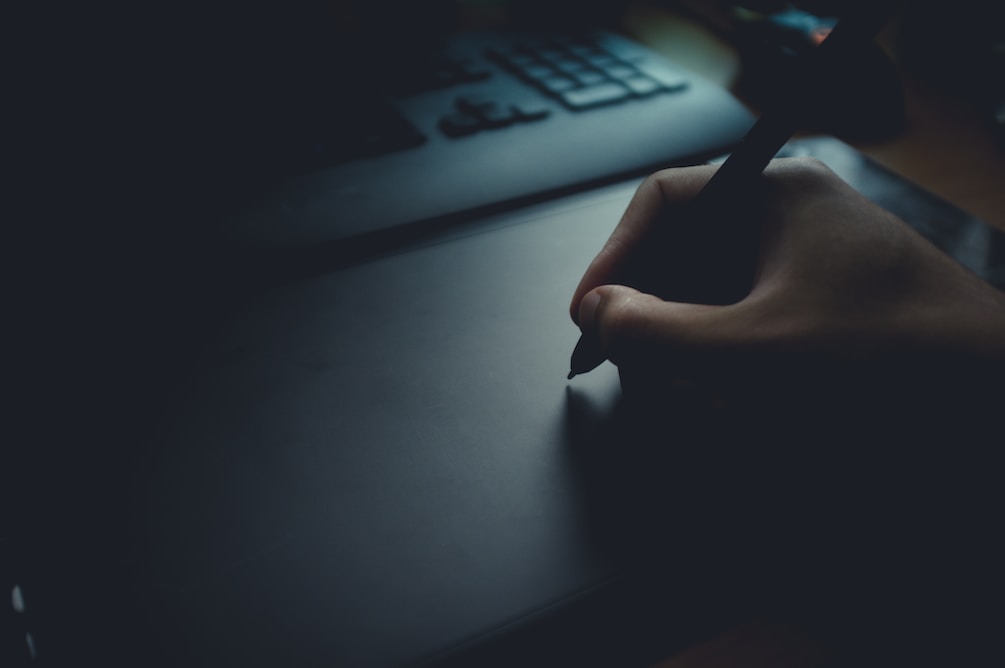 What do you feel when you think of your résumé?

A flood of positive energy?

Instead, you feel some combination of anxiety, anger, and dread.

Résumés. They’re a necessary evil in today’s world. Unfortunately, most résumés suck. Including yours.

You want a résumé that pops. That wows the hiring manager and knocks their socks off.

You sit down at your computer and try to mold this résumé into something that perfectly encapsulates who you are. You hack away for hours, only to find that your résumé still reads like a boring grocery list with your past vague job responsibilities and no-longer-relevant college degree.

You know you have so much to offer the world, but you can’t figure out how to explain it. Instead of highlighting the positive changes you made, your résumé‘s littered with phrases like “managed, integrated, implemented, and evaluated”.

Don’t take this the wrong way, but it’s no wonder you fail to get an interview.

But who am I to say anything?

I went through the same struggles only a few years ago.

Early in my career, as I tried to get my first “real job”, I submitted résumé after résumé, cover letter after cover letter, and got nothing but crickets in return.

Until finally, I realized a simple truth:

Between that realization and now, I’ve been a Minor League Pitching Coach for the Los Angeles Angels (at 24 years old) and served as the Director of Operations at Tread Athletics, where part of my job was to lead hiring. In that time, I reviewed hundreds of applications and ultimately hired 27 employees to the baddest team in baseball.

This last experience helped me see that there are four rock-solid principles that all good applicants understand:

With these four principles, you can finally have a résumé that you’re proud of. One that you can’t wait to send because you know that for the first time, your résumé tells the story of the real you.

Then sign up for a Build a Better Résumé consultation with me.

When you book a call, you’ll get a personalized review of your résumé and a 60-minute, 1:1 call with me where we’ll work together to finally get you a résumé you’re proud of.

Imagine that instead of shyly submitting résumés to every job you find, hoping to finally get lucky, you could apply with confidence that you put your best foot forward…

How is it going to feel when companies get excited to receive your application?

What will it be like when your dream company eagerly reaches out to you because they realize that you are the answer to their problems?

And how great is it going to be when you can finally stop worry about your résumé because you’ve found your professional home?

How does it work?